OLED or QLED: What Is the Future of Flat-Panel Displays? 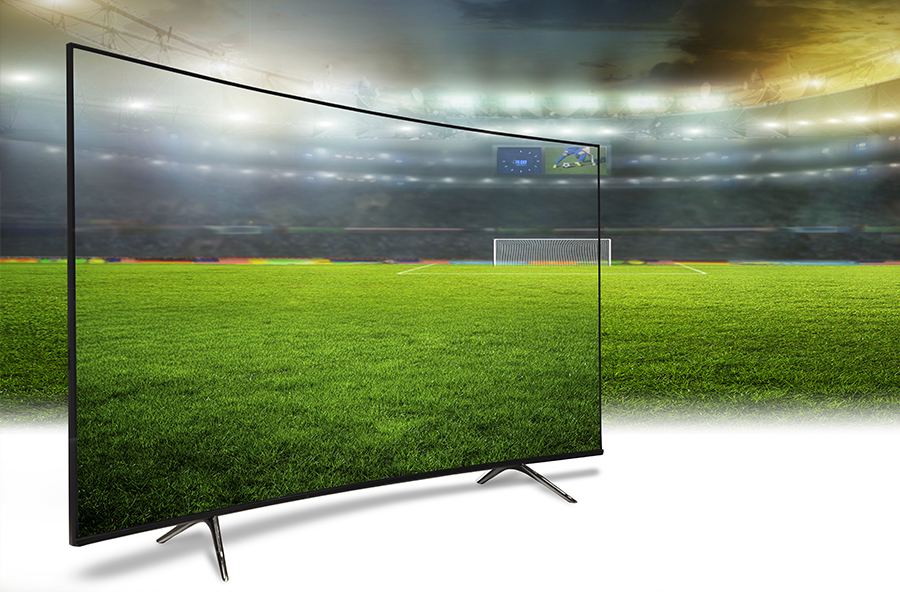 If you were alive in the 1970s, you probably remember the videotape “format war” between Sony’s Betamax and JVC’s Video Home System (VHS). Betamax offered slightly higher picture resolution and better audio, but VHS was less expensive and provided longer recording time per tape. It turned out that cost and recording time were more important to consumers than superior quality, so the VHS format won the war.

A similar sort of rivalry is now in play between LG and Samsung. LG is focusing on organic LED (OLED) technology for its large-format display panels. Samsung has abandoned OLED in favor of “quantum” LED (QLED) technology due to the high cost and “burn-in” problems of OLED.

Like the venerable VCR, the first flat-panel LED TV was introduced in the 1970s based on technology that was developed in the early 1960s. The earliest LED displays were monochrome, with the first color models coming on the scene in the late 1980s.

Unlike traditional bulbs that use electricity to burn a metal filament until it’s white-hot, LED bulbs convert electricity into light. However, most “LED” displays are actually liquid crystal displays (LCDs) with LED backlighting. An electric current is passed through a solution of liquid crystals, causing them to align in such a way as to block light or allow it to pass through. The LEDs supply the light, which is typically reflected across the screen from the sides rather than from the back.

OLED displays are called “organic” because they use thin, flat films made from hydrocarbon chains. Because there’s no backlighting, OLED displays produce pure blacks, with a contrast ratio 100 times greater than a good-quality LCD screen. OLED displays have an almost 90-degree viewing angle and can be made from lightweight plastics instead of glass, opening the door to curved and even transparent displays.

This quality comes at a price. OLED panels are expensive to manufacture, and LG has struggled to turn a profit on them. OLEDs require more electricity than LEDs, and the blue pixels to degrade faster than other colors. This affects color balance and causes burn-in. LG added a grid of white OLED material to protect the blue pixels, but it hasn’t solved the problem.

Samsung abandoned OLED technology due to those issues, and focused instead on QLED. QLED displays are LCD panels with an added layer of semiconductor nanocrystals called “quantum dots” that convert blue LED light into red and green light. This makes it possible to generate very vivid hues with a high contrast ratio, and to control the colors of individual pixels without the need for filters. Because they are based on commodity LCD technology, QLED displays are inexpensive to manufacture. They also consume less energy and have a longer operating life than OLED.

If your organization is planning to buy flat-panel displays, you may feel as if you’re reliving the videotape format war of the 1970s. Do you invest in OLED displays to get the highest levels of image quality? Or do you go with QLED displays to get excellent quality and a longer lifespan at a cheaper price. The A/V experts at Rahi Systems can help you evaluate these technologies and determine the best solution for each application.