Why Organizations Need a New Approach to the Campus Network 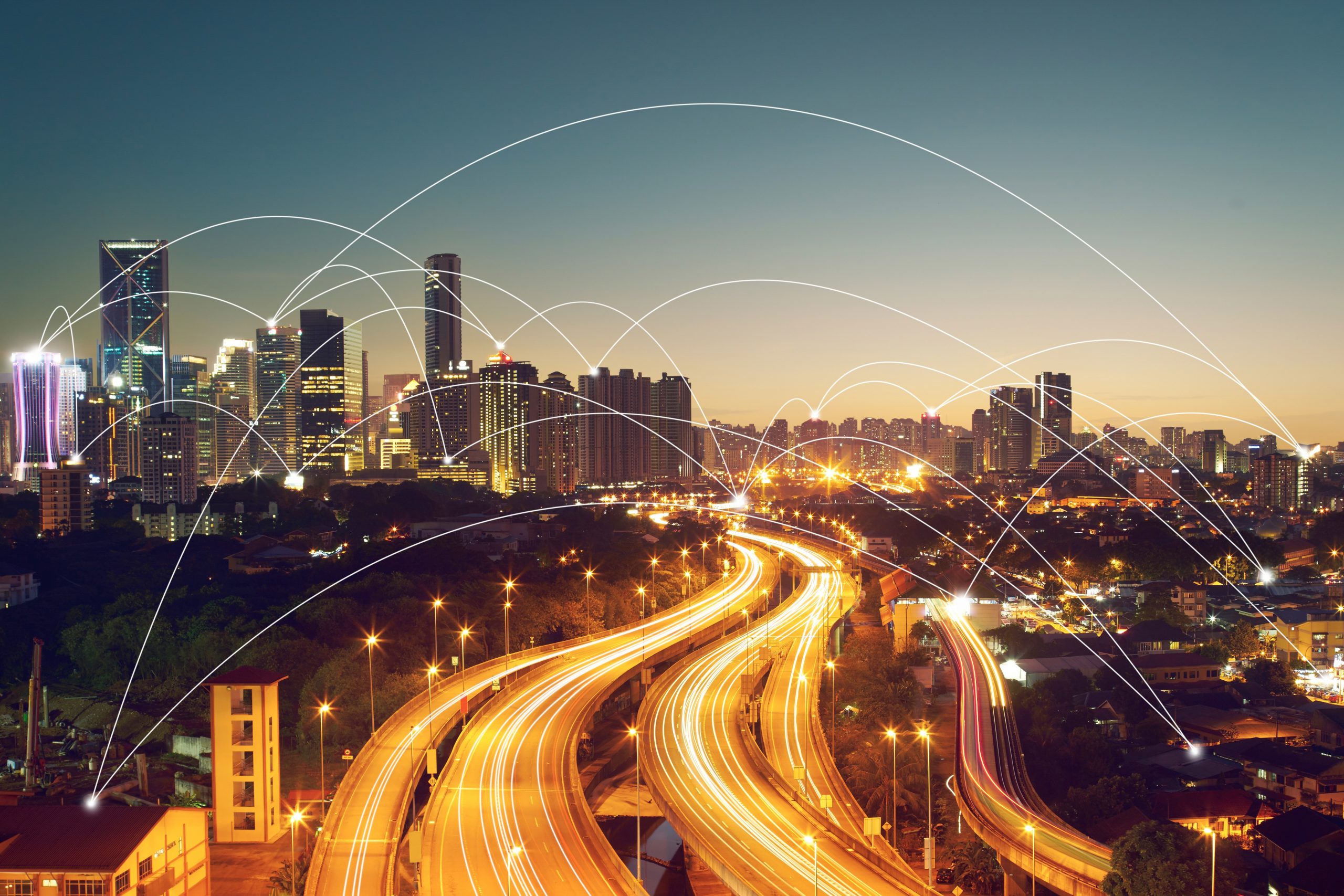 The campus network, both wired and wireless, has never been more important. Users rely on the campus network for ready access to productivity-enhancing applications and services, both on-premises and in the cloud. In an increasing number of organizations, Internet of Things (IoT) devices also attach to the campus network, collecting and transmitting large volumes of data that drive operational processes and aid in decision-making. Unfortunately, many campus networks are struggling to keep pace with these growing demands.

Legacy networks may consist of “stacks” of network switches — technology that was introduced in the 1990s. Somewhat newer network architectures take a fabric-based approach that enables traffic to flow “east-west” along the shortest path for better performance. However, network devices are still maintained manually on a box-by-box basis. Wired and wireless networks are administered separately using multiple management platforms and protocols, many of which are decades old. Overstretched IT teams lack the visibility and control they need to rapidly deploy new services and ensure a high-quality user experience.

But single-pane-of-glass management is only part of the story. IT teams need an automated, software-based approach that enables them to roll out new services faster, onboard new users quickly and prevent cyberattacks. Intent-based networking has emerged in recent years to meet these demands.

Intent-based networking creates a more agile campus network that can automatically adapt to application requirements and optimize the user experience. Administrators define the business goals to be realized by the network infrastructure, and software in a centralized controller automatically implements the low-level configurations needed to achieve those results. The software also monitors network conditions continuously to ensure that the network is doing what it’s supposed to do.

Intent-based networking has elements of policy-based network management and software-defined networking (SDN) but takes these concepts further. Administrators still define policies, but the software correlates them into business intent. Like SDN, intent-based networking provides automation and orchestration, but these capabilities are enhanced by artificial intelligence and advanced analytics that “learn” to identify traffic patterns and security threats.

Whether Mr. Lerner’s prediction comes to pass remains to be seen. Nevertheless, organizations need a new approach to campus networking if they’re going to meet user expectations for performance and reliability and support their IoT initiatives. If your campus network is holding you back, Rahi’s engineers can help you evaluate emerging technologies and architect a new infrastructure that gives you the agility to respond to constantly changing requirements.