How NVMe Helps You Take Full Advantage of High-Performance Applications 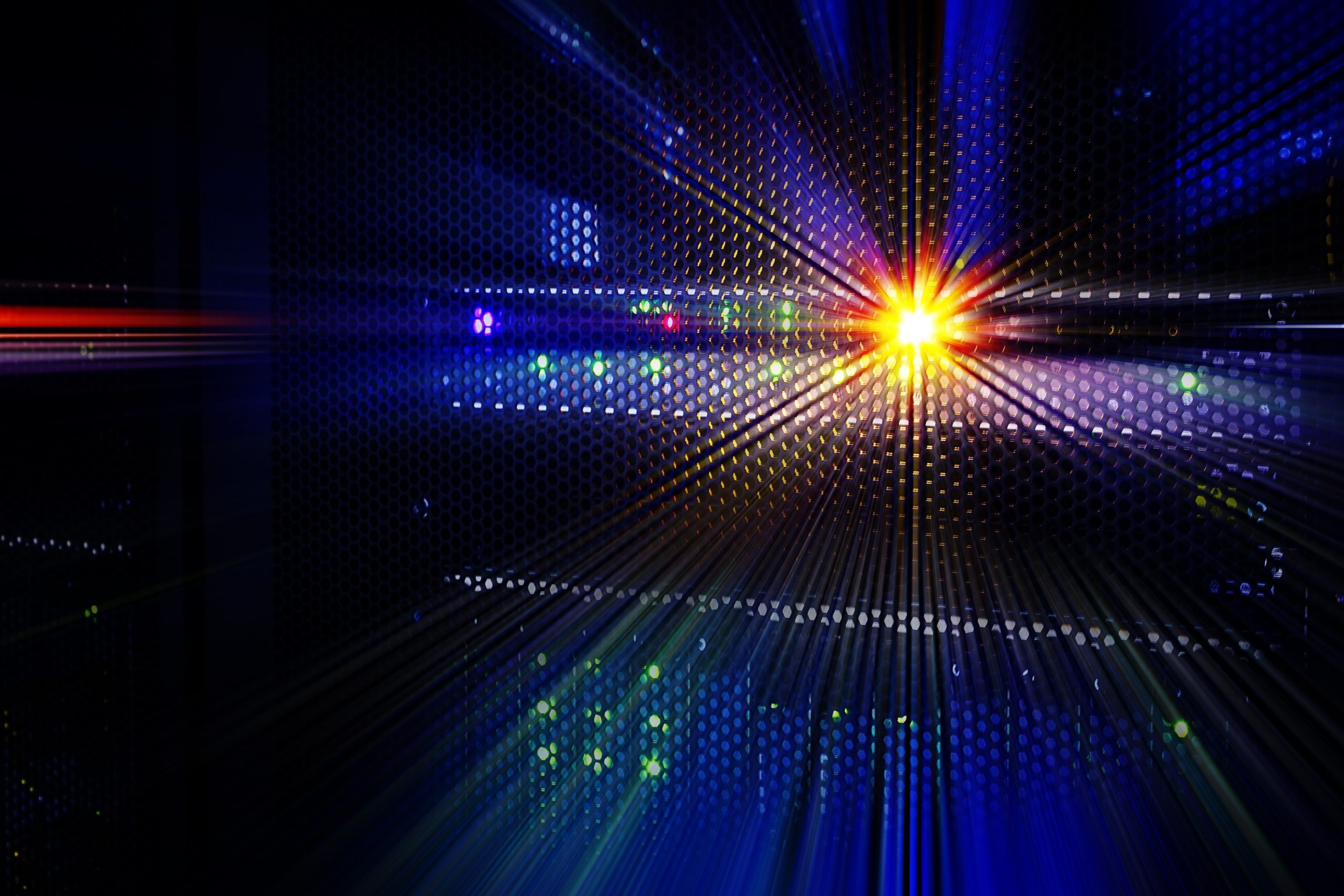 IDC has predicted the avalanche of data will reach 44 zettabytes by 2020 and 163 zettabytes by 2025. As data volumes explode, organizations don’t just want more insights from their data. They want those insights faster. They expect the IT infrastructure to support real-time analytics and other high-performance applications that enable faster business decisions, operational efficiencies, and faster time to market for new products and services.

Many flash arrays use legacy storage interfaces and protocols designed for HDDs. Because HDDs are so slow, the software uses caching and other techniques to minimize the number of times data is read from and written to disk. Furthermore, the software was never optimized because it was so much faster than the HDD hardware.

And now the NVMe protocol is being used in storage-area networks (SANs) thanks to the release last year of the NVM over Fabrics specification. NVM over Fabrics allows organizations to take advantage of NVMe in their Ethernet and Fibre Channel SANs. When extended over storage fabrics such, NVMe can scale up to 1,000 shared storage devices and support thousands of parallel requests.

Tegile, now part of Western Digital, has incorporated NVMe into its IntelliFlash storage technology. The IntelliFlash N Series are unified block and file arrays with dual controllers and 24 PCIe NVMe SSDs. The entry-level Intelliflash N-5200 scales from 23TB to 46TB of raw capacity while the high-end IntelliFlash N-5800 array scales from 76TB to 153TB.

Tegile has always been known for high performance in its flash arrays, but the N Series brings near-memory speeds to enterprise storage. A rack of N Series arrays can scale to 14TB of capacity with deduplication and compression and deliver more than 60 million IOPS with 200-microsecond response time.

Don’t let legacy infrastructure that’s incapable of supporting high-performance applications keep you from converting data into actionable insights in real time. Let us, at Rahi Systems, show you how Western Digital flash technology from Tegile enables you to use the NVMe storage protocol to maximize performance at scale.