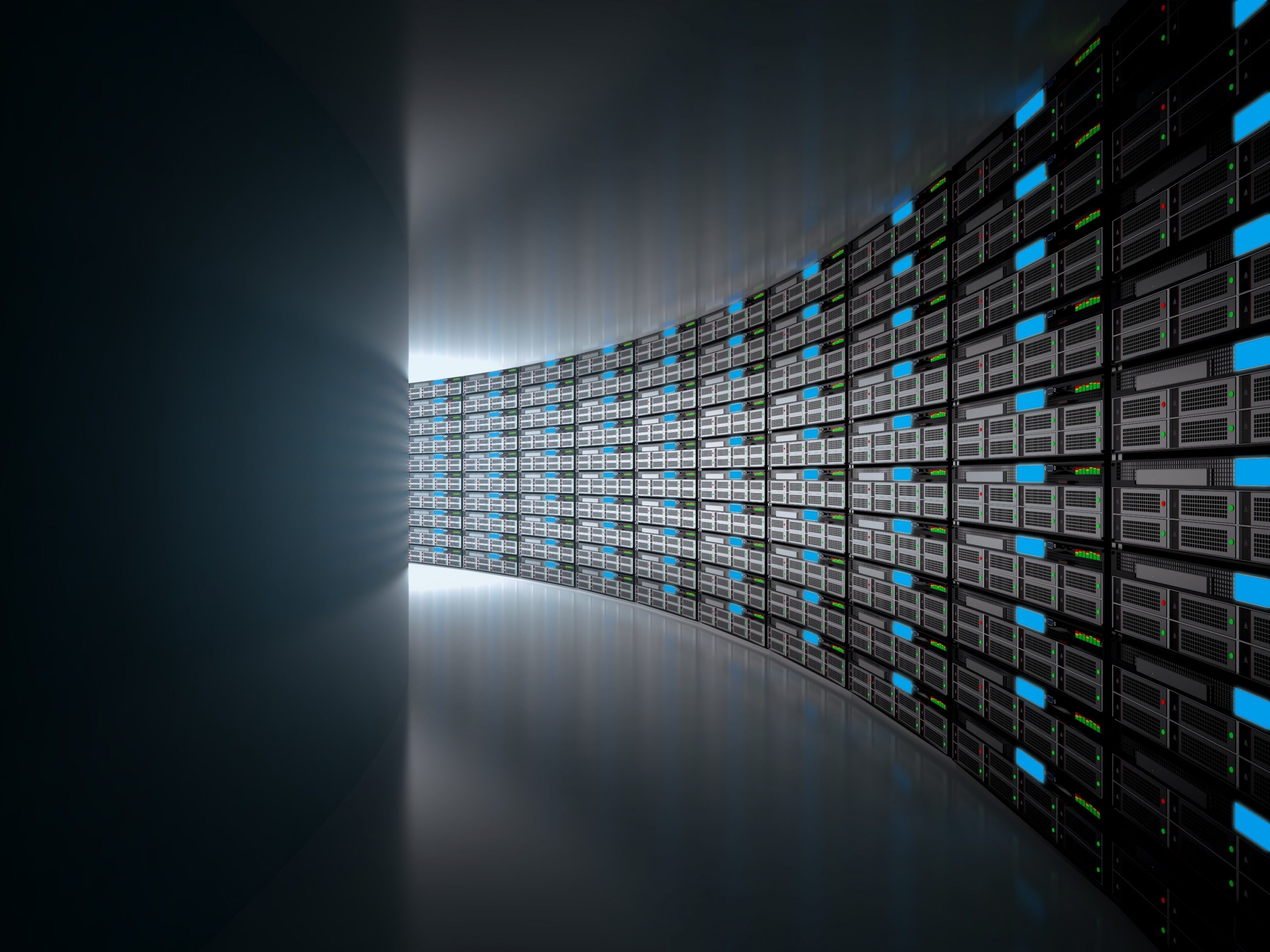 You would think that plugging a device into an electrical outlet would be the simplest operation in the data center. However, the diverse and ever-changing array of IT equipment comes with a variety of different power cords, and that makes the selection of power distribution units (PDUs) more complicated than ever.

Most servers, PCs and other devices use C13/C14 power cords, which have a maximum rated voltage of 250V, a maximum rated current of 10A and a maximum pin temperature of 70 degrees Celsius. (The odd number is used for the female end of the power cord, and the even number for the male plug.) There’s also a C15 connector that has the same basic configuration and ratings as the C13 except it handles temperatures up to 120 degrees Celsius.

Increasingly, enterprise-class servers and chassis switches use C19 connectors, which have a maximum rated voltage of 250V but a higher rated current of 16A. Like the C13, the C19 has three pins in a more-or-less triangular configuration. However, the pins of the C19 are horizontal rather than vertical and the body of the connector is approximately square rather than the familiar six-sided shape of the C13.

You can’t plug a square connector into a six-sided outlet.

If you want to mix equipment with C13 and C19 connectors in the same rack or cabinet, you theoretically would need a separate PDU for each connector type. Many newer PDUs include both types — say, eight C13s and two C19s, just as one example — but you’re limited by the availability of outlets in the PDU.

Challenges come into play when you start rearranging the equipment in the enclosure. Let’s say you have a cabinet filled with servers that use C13 connectors, and you want to replace three of those with a blade server chassis that uses a C19 connector. Your PDU only has C13 outlets, so you have to replace it as well.

In the scheme of data center technology, a PDU is not that expensive of a component. Given the rapid pace of change in today’s data center environment, however, the cost of replacing PDUs can add up. Plus, organizations wind up with even more e-waste that has to be disposed of.

Server Technology has resolved this problem with its HDOT Cx PDU. The HDOT Cx has outlets that can accept either C14 or C20 plugs without requiring additional parts or adapters. The rackmount PDU can meet dynamic power configuration requirements, reducing the need for data center managers to constantly purchase new PDUs.

The complete line of Server Technology’s Smart, Switched and POPS PDUs can now be configured with versatile HDOT Cx modules. Organizations can build their own PDUs on the Server Technology website or call on the experts at Rahi Systems for assistance.

As data centers continue to expand, new hardware devices are being added to racks and cabinets in support of new applications and workloads. Data center managers are also constantly rearranging equipment to increase efficiency and performance and improve airflow. This changing hardware requires new power configurations, resulting in a never-ending cycle of purchasing data center PDUs. Let Rahi show you how Server Technology’s HDOT Cx breaks this cycle with a flexible, rackmount PDU that provides any combination of outlets.